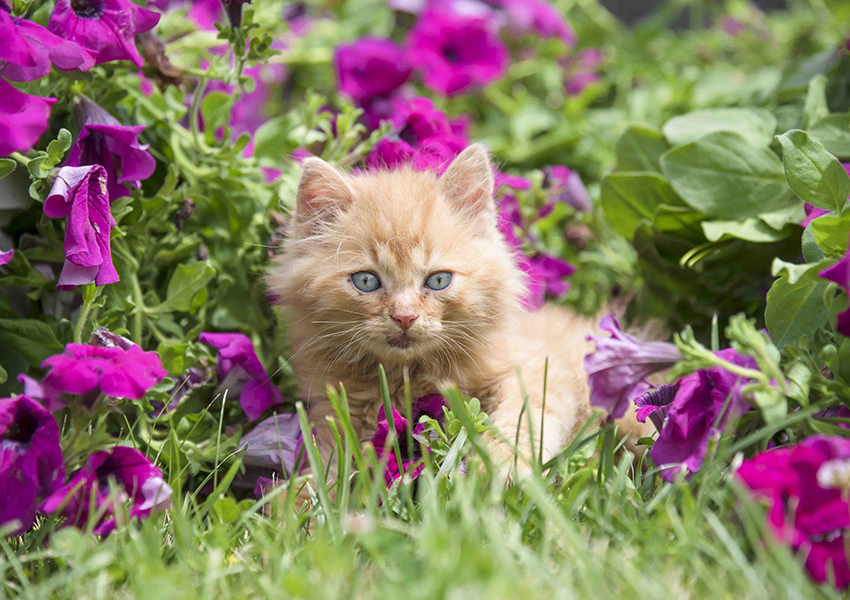 Imagination is the very power of human thought. Many of the ideas of the people who lived before us led to all the inventions of modern man today.

Some of the things that are so imaginatively presented in many of our mythological texts are real today. The mind of each of us is rich in imagination. Not a single human being can be spared from it.

Imagination takes wings at the age of recognition. little children, they can draw everything from their imagination. Then remember that imagination is an innate ability in everyone. It’s never an ability to make it.

How to improve our imagination? Why does a painter need to improve his imagination? Let me give you an example. Suppose someone asks you to draw a picture of a ‘walking cat’.

You have seen the cat. You know what that creature’s eyes look like, you know the nose and the ears. But you do not know what the structure of the legs is.

No matter how much you think about it, it doesn’t catch on. You ‘have seen a cat before, but you do not get to remember the position and shape of the animal’s legs when it walks.

What to do? In this case, I say you need a better imagination. Well let’s see how to improve the imagination in this one context. Suppose you know how to draw flowers as well.

A kitten walking slowly through a small meadow full of flowers. Its legs are covered with flowers. Here’s a wonderful imagination.

This is an example of how imagination can hide your shortcomings. You achieved it with better imagination. But the shortcomings are the same. When they are solved you become a real artist.

Learn to draw again and again what you think you can’t draw. No matter what you intend to draw, try to understand its shape and structure.

The deformation of the object in different situations is also very important. Just understanding anatomy does not make a good work of art, and a beautiful picture is created when imagination joins with it.

Do you have a problem with the size difference between the shapes in an image when you draw it? This is confusing to everyone. You need to know exactly how much the size of the shapes drawn in the background should vary. The following is a good book you can count on for this topic. This is an Amazon link that you can buy and read if you are interested.